The historian Jacques Lucan began his study of French architecture in the late twentieth century with the death of Le Corbusier in August 1965, in a chapter entitled “Demise of the Master”. In the same year, the subject of the Institut de France’s 1965 Rome Competition was a Foundation for the study of Modern Architecture, a tribute to     Le Corbusier, described as “one of the greatest architects of our time”, he who had already pronounced the demise of the loathed Academy in the twenties. Yet this apparent consensus, amazing as it was (and indeed described by Beaux-Arts students as “necrophagous”) cannot hide a much more complex and often conflictual view of Le Corbusier’s influence in France, where he had settled in 1917.

Unknown on his arrival, in the following decade Charles-Édouard Jeanneret, now known as Le Corbusier, established himself as the key figure in architecture in both France and the rest of the world. This sudden fame was due to the publication of his first articles     in the avant-garde journal L’Esprit Nouveau, and his early manifesto works including Maisons La Roche et Jeanneret, Cité Frugès de Pessac or Villa Savoye, all built between 1923 and 1930. During the same period, he published no less than seven books proposing a new approach to architecture through a fruitful interchange between architectural theory and practice. The built work fed the written work, itself fed by many unrealized and sometimes controversial projects. From the 1920s, Le Corbusier fully occupied the forefront of the French architectural scene and whether it was his built work, his projects, his writings or his lectures, all were the subject of heated debates. More than any other modern architect, Le Corbusier put himself at risk. In 1931, Raymond Fischer, a former colleague of Adolf Loos and an important figure in French modernity, unambiguously expressed the general feeling: “We must pay tribute where tribute is due. M. Le Corbusier has formulated in clear language the laws of architecture to come. He is the surest guide for the new generation”.

The context in which the Modern Movement developed in France in the interwar period was very different from that of Germany, Belgium, the Netherlands or the USSR, the main centres of this radical avant-garde. There was no school in France comparable to the Bauhaus school in Germany, no professional association such as the Deutscher Werkbund, no organized movement like De Stijl in the Netherlands or Russian Constructivism. The individualism of French architects had promoted the emergence of master figures, at one point embodied by Auguste Perret, however rapidly overtaken by Le Corbusier’s militancy, creativity and aura. The critical violence then directed at him was a measure of his unique place in the forefront of the scene. In the early thirties, this criticism was sharpened by the global economic crisis and the rise in unemployment and the moderns were accused of being responsible for unemployment in the building industry. These attacks, confusedly mingling anti-Germanism and anti-Bolshevism, focused on three points (i) the formal question, (ii) the economic situation and (iii) the political and social aspect.

Le Corbusier’s work in the thirties was nevertheless observed, analysed and commented on by all young architects, as well as students of the School of Fine Arts, where the name of Le Corbusier was banned. While avoiding mere imitating, many architects borrowed Le Corbusier’s formal, distributional or spatial principles.This applied to major architects like Jean Ginsberg, Eugène Beaudouin and Marcel Lods, Jean Badovici and Eileen Gray, Jean-Charles Moreux, etc.

Although Le Corbusier did not teach, he gained a following through media coverage of his works and his ceaseless activity as a propagator of modern thinking. His studio attracted many French trainees. Of Le Corbusier’s approximately three hundred known co-workers, more than sixty were French.They formed the main group, which may seem natural, but it should be noted that the vast majority of them were to join the workshop after the Second World War, a sign that going to work for Le Corbusier was not advisable for a Beaux Arts student between the wars. They then emerged as advocates and effective spokespersons for the thought and work of the “boss”. Among the best known were André Wogenscky, Vladimir Bodiansky Gerald Hanning, Claude Parent, Roger Aujame, Ionel Schein, André Roux and José Oubrerie.

After 1945, although Le Corbusier finally obtained several important commissions in France, he was nonetheless bypassed for the two main postwar French building projects: those of Reconstruction and mass housing, known in France as “grands ensembles”. Except for the building of four residential units representing a total of less than 2,000 social dwellings out of 4 million built between 1945 and 1965, Le Corbusier was ignored in these two phases of mass housing construction. Despite his non-participation, it was the principles of the Charter of Athens and the formal principles of the Modern Movement, albeit simplified, travestied and emptied of their spatial, distributive and social qualities, that were adopted for the construction of these “grands ensembles”.

The ideas of the Modern Movement and of Le Corbusier were thus steadily plundered and subjected to the logic of state funding, with no other urban or architectural ambition than to quantitatively solve a real housing shortage problem. They were also subjected to institutional pillaging by the École des Beaux-Arts, which made superficial use of their forms to renew its compositional vocabulary. As Philippe Panerai emphasized, “in this way the ‘Academy’ won on two fronts: it renewed a formal repertory that was wearing thin and it destabilized those who, using Corbu’s example, were trying to make things happen from within the École”.

Le Corbusier’s post-war buildings in France, the Unité d’habitation de Marseilles, the Chapelle de Ronchamp, Couvent de la Tourette, or the Maison de la Culture de Firminy, have continued to have a major impact on production in France. Like Fischer in 1931, Candilis could still say in 1964: “He is the big boss, the only one”.

Now, in the early twenty-first century, French architecture is still deeply marked by the principles of the Modern Movement, in which Le Corbusier’s work plays a major role. In all surveys made of architects’ reputations, his name is always the first to be mentioned. He continues to be taught in all national schools of architecture as an indispensable reference for understanding today’s architecture. 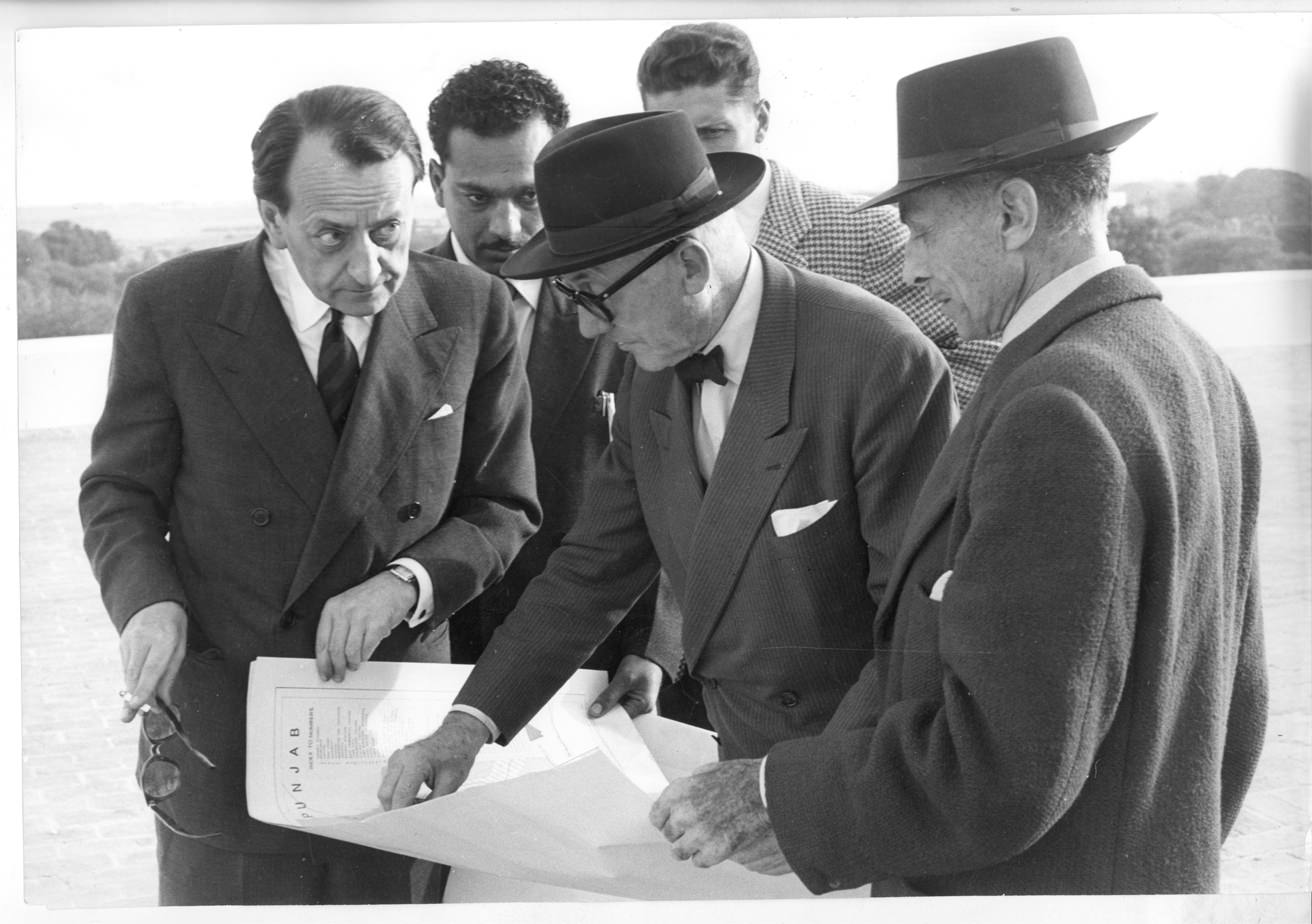 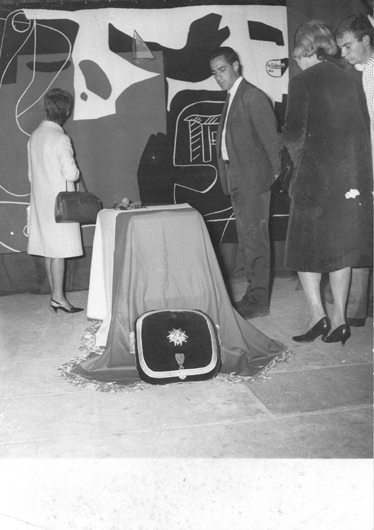