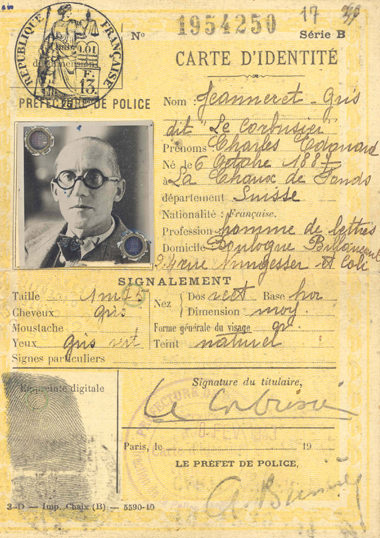 Charles Edouard Jeanneret-Gris, born in Switzerland at La Chaux-de-Fonds on October 6, 1887, is known worldwide as Le Corbusier, a pen name[1] that he was to use among others to sign his writings from 1920 onwards. According to his first French identity card issued during his naturalisation in 1930, he was 1.75m tall, had grey hair, grey-green eyes and a  “natural complexion”. To this official description may be added a deep, almost husky voice. Under the heading “profession”, the official document specifies “man of letters”. Le Corbusier was certainly one of the most prolific writers among architects. He is the author of some fifty books and countless articles.

[1] A deformation of "Lecorbesier", the name of one of his French forebears. 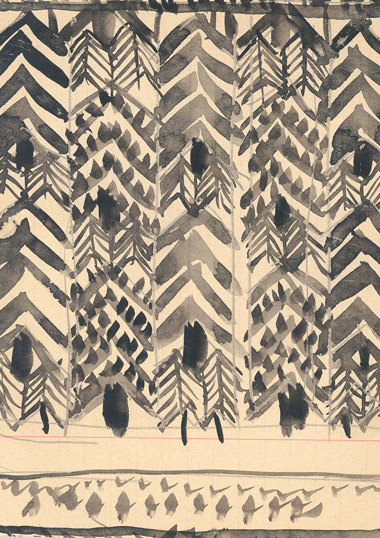 He has also left a considerable output in painting, as well as sculptures, tapestries and furniture (including pieces often co-signed by Pierre Jeanneret and Charlotte Perriand). It is however as an architect and urban planner that he is world famous, although he held no degree in either discipline. While it is true that the young Jeanneret was largely self-taught, with an open-mindedness and curiosity that remained with him all his life, we should not underestimate the solid artistic training he received from 1900 to 1907 in the art school at La Chaux-de-Fonds. 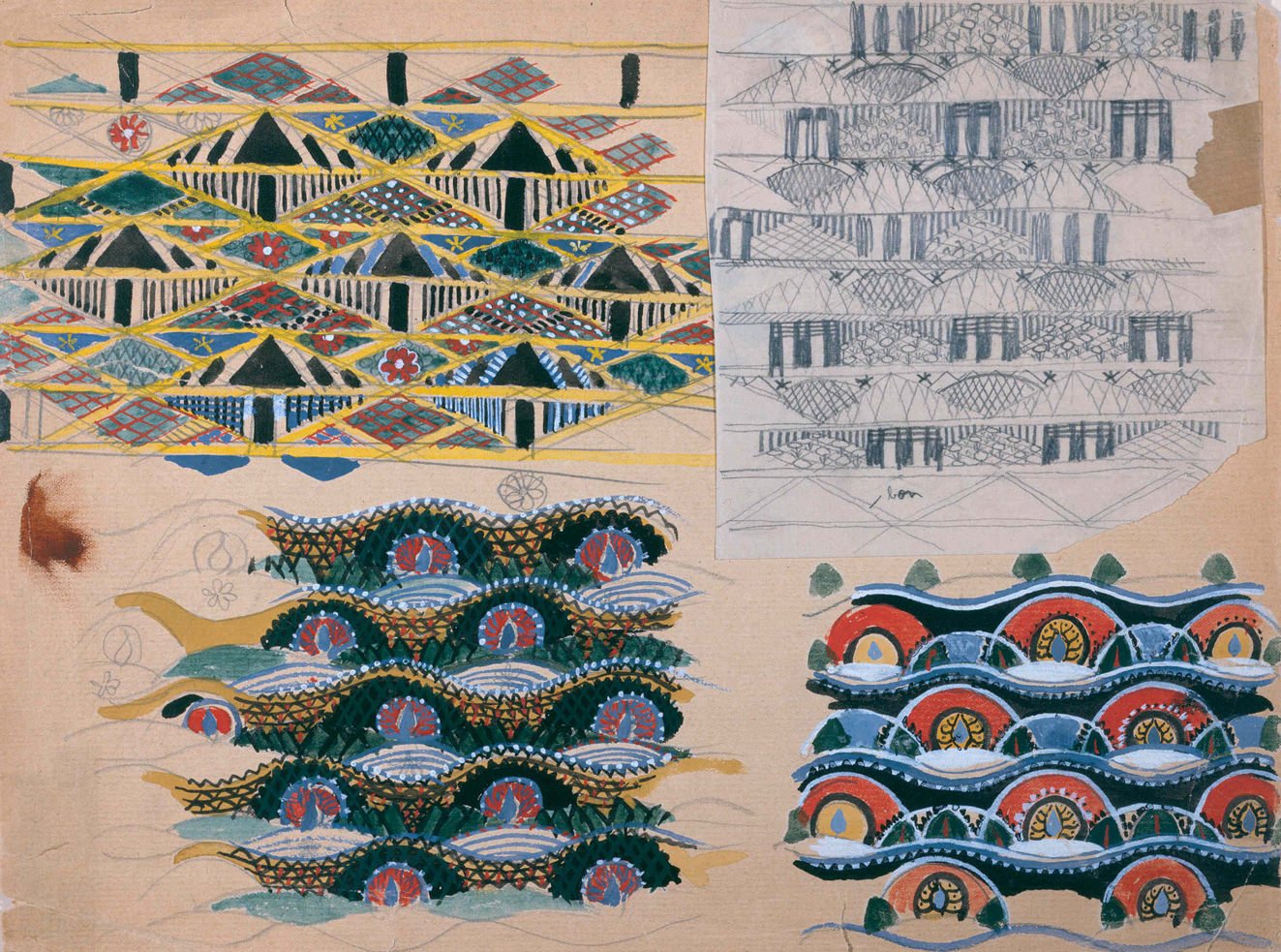 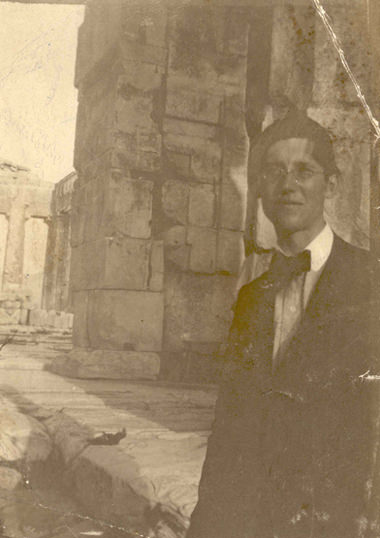 Born in the birthplace of Swiss watchmaking, Charles-Édouard Jeanneret escaped the family fate of becoming a watch case engraver thanks to his drawing teacher Charles L’Eplattenier (1874-1946), who first introduced him to architecture in his cours supérieur and allowed him at the age of 17 to work (1906-1907) on the design of Villa Fallet in La Chaux-de-Fonds together with the architect René Chapallaz (1881-1975). From 1907 to 1916, again on his teacher’s advice, he travelled through Central Europe visiting Italy, Greece and Turkey, where he discovered ancient and vernacular architecture, covering his sketchbooks with incisive line drawings evoking the play of light and forms rather than styles. 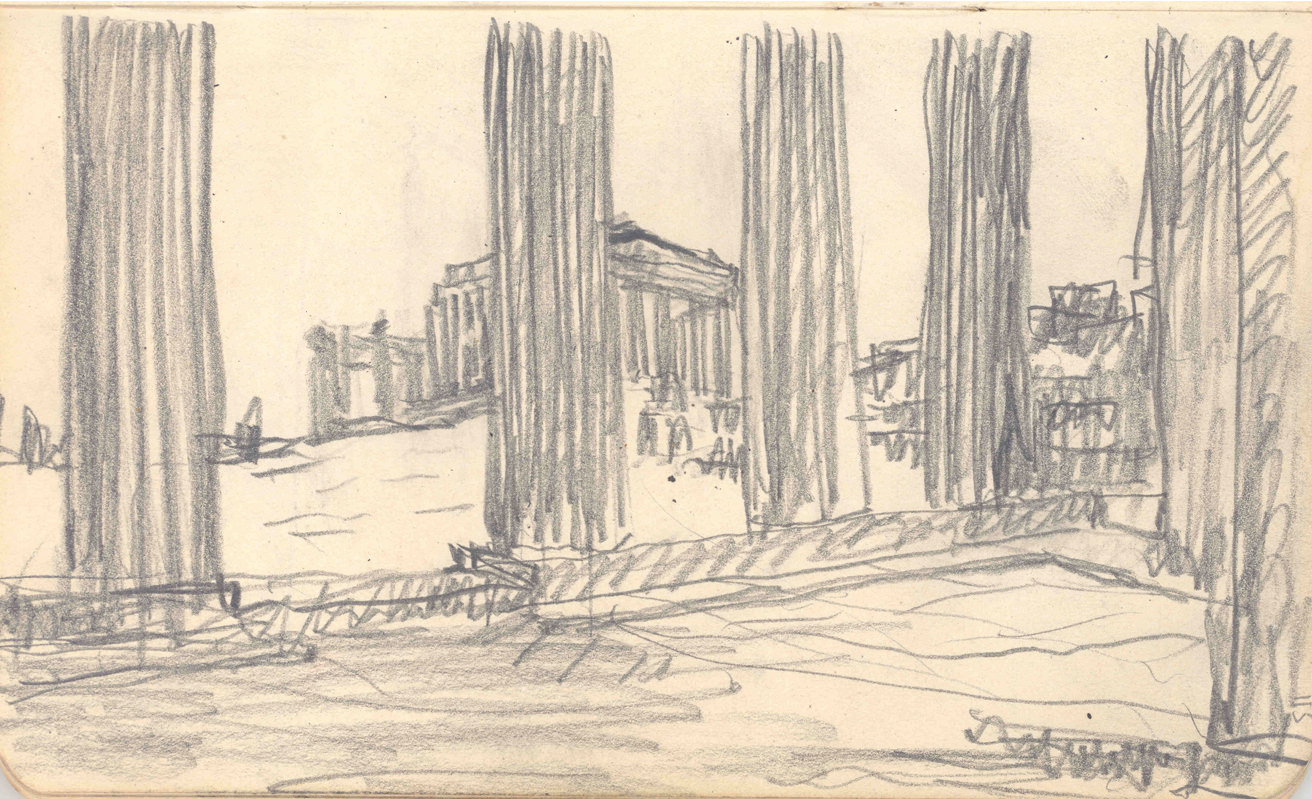 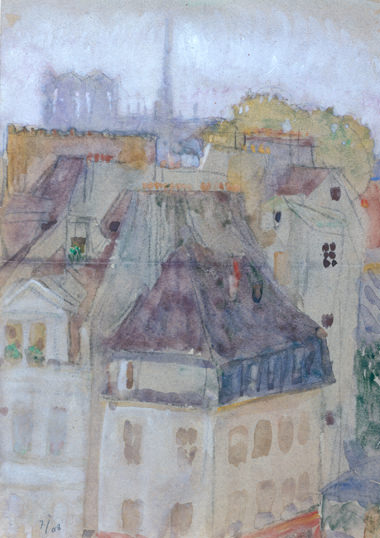 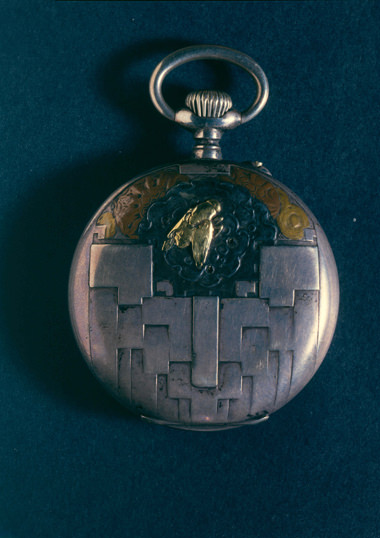 From 1909 to 1917, during his stays in the town of his birth, Ch.-E. Jeanneret served repeatedly as a teacher and an architect. He set up an advanced course in the Art School and in 1910 founded the Ateliers d’Art Réunis (United Art Studios) on the model of the Viennese workshops he had observed during his travels. This Swiss period, marked by the building of a cinema and several houses, including the Villa Jeanneret-Perret in 1912, ended with the building of the Maison Schwob (1916). 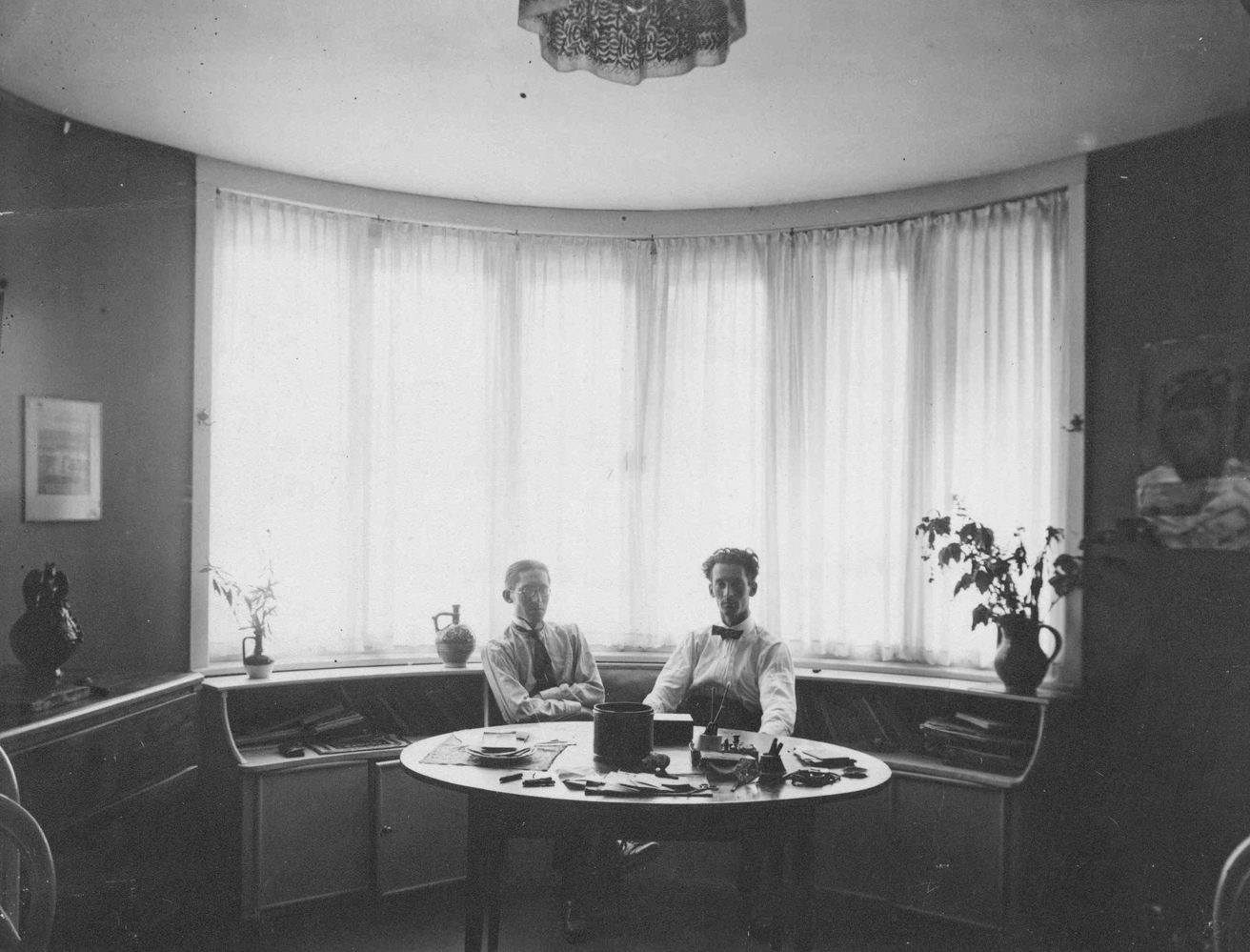 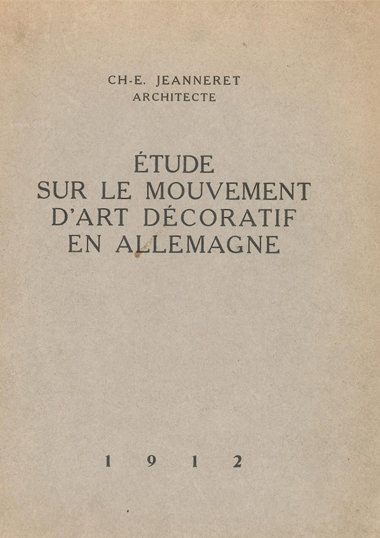 In a style influenced by Perret and Behrens, for the first time he applied Dom-ino construction principles, his own invention. This was a concrete construction system, its principle being a simple grid of columns bearing floors and resting on piers as its sole foundation. The grid allowed him to design freely facades and floor plans.
This initial period of training and discovery also saw the publication in 1912 of his first book, Study of the Decorative Art Movement in Germany. [2]